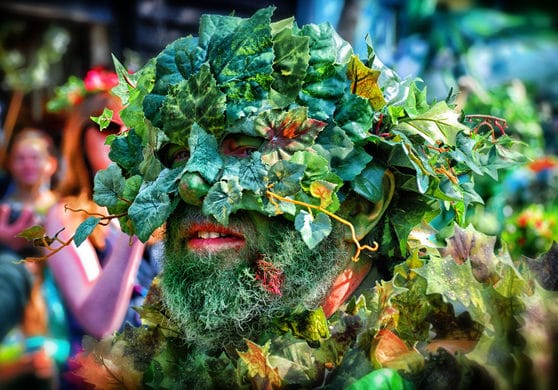 Chimney sweep history goes back a long time, hundreds of years.  A glimpse of it is in Mary Poppins.  However the traditions go back even further.  Historically chimney sweeps have always had an annual celebration that typically lasted 3 full days.  Why three days?  Well not sure on that one but maybe you can find the answer.

The tradition goes back even further – before that when young boys were used to clean chimneys they would get one day off a year.  One day!   That day was May 1st and it has become Chimney Sweep day.  During that day the boys would run through the streets singing and dancing and having fun.

Over the years the holiday has continued and often has folk music, dancing parades and other festive entertainment.  We do not celebrate it here in North America – as really it is an old European day, but no reason we can’t!

Well we don’t celebrate May Day, we don’t have a lot of Chimney Sweeps in Canada – but none the less let’s all remember the Chimney Sweeps!!   There are not many left – at least not trained and certified ones!