How Your Chimney REALLY Works. 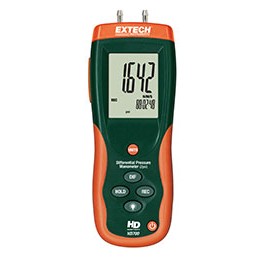 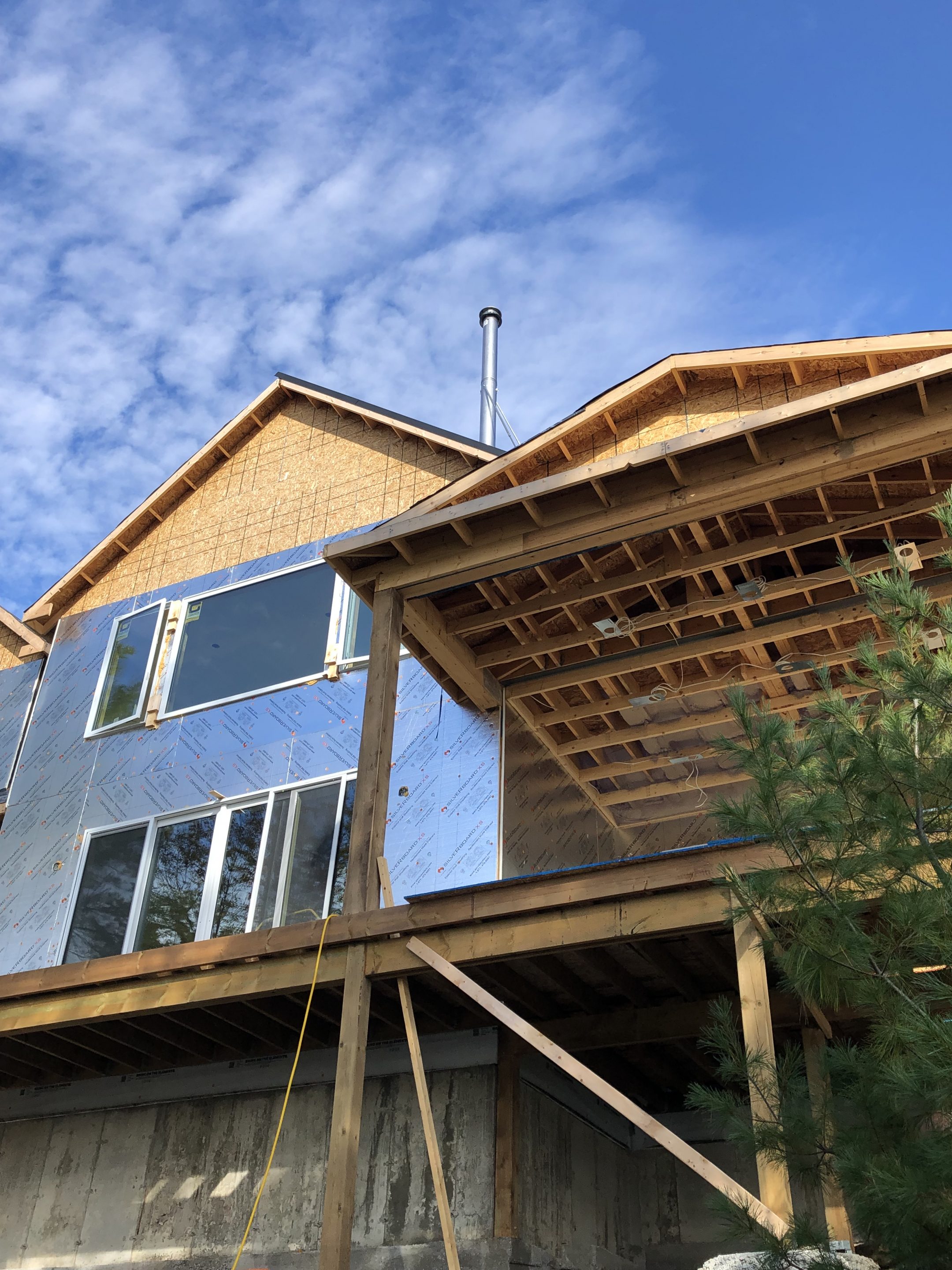 Sadly there are so many who work in the chimney industry who simplh do not under how a chimeny works. And even worse many of these actually try to tell a customer what they need to do to fix a problem.

Really a chimney works on simple science principles – in fact the whole system is simple chemistry and physic rules beign followed. As an Advanced Sweep I have spent a lot of time studying how a chimney works and why it may not work and have tools necessary to diagnose chimney problems – from a chimeny camera to a manometer.

First You Must Learn And Understand Your House as a System

This is something that WETT teaches even to the SITE Basic Inspectors. The air in your home is in constant motion, flowing up, down, in and out, it is moving all the time. Your house has varying temperatures of the air and even differant air pressures. When you think of your house as a system, it becomes somewhat easier to begin to understand how your chimney and wood-stove or fireplace work. Many factors which you may experience including are more easily understood. Exterior factors such asstack effect, wind loading, interior mechanical systems, and fuel-burning appliances such as furnaces, fireplaces, wood stoves and water heaters influence a home’s airflow and thse can be more easily understood and explained.

Newer homes are tighter, preventing air flow between inside and outside, or at least causing serious restrictions. Newly renovated homes may be the same. This makes is much more difficult for air replacement to enter the home, and every cubic foot of air that goes up the chimney needs to be replaced. This is why sometimes we will hear of someboey with a problem who has an older home – the fireplace used to work fine – they renovalted and now it is smoky.

Warm air rising to the upper areas of your home, up from basement to main floor and then to the second floor, is called stack effect. The air in the upper rooms attempts to escape and the lower areas, often the basement, attempts to make up for the escaping air. At some point in the home, and it varies from one home to another, is a point equal to outdoor air pressure, called the Neutral Pressure Plane (NPP). Areas in the home above this are at a slightly greater pressure than is the the outdoor air, and below this at a slightly lower pressure. This Neutral point is not only different between homes, but actually changes within the same home depending on varuous factors that affect it.

If you have a fireplace or wood-stove below the Neutral Pressure Plane, air will want to flow back into the house – along with smoke. This happens often with two wood burning systems on seperate floors, the air from one chimney top will flow back down the other – when they flues are close to each other smoke will come in with the air. This can cause unpleasant odours in the other system – often the one at lower level or in the basement. We have a system like this in Oro-Medonte we are helping customer with at this very moment. They were told by another company they needed an insert to fix the problem.

Another imapct on chimney performance is wind-loading. When wind hits your home, it creates a high pressure on one side where it hits and a low pressure on the opposite side. If windoes are open on the windward side the house will become pressured, increasing chimney draft and actually decreasing any likelihood of backdrafting. However, opening on the low pressure side will have opposite effects.

Another one is any interior mechanical device with a fan blowing outdoors. This could be a hood fan over the stove, bathroom fans, clothes dryers, attic fans or central vacuums. The result is the creation of a low or negative air pressure which can make it difficult for natural draft chimneys to function as designedd. Forced air furnaces if not operating properly can also cause air pressure problems in a home.

Other fuel buring appliances, furnaces or water-heaters which take air from the home (newer direct vent ones should not), can also be a problem as they exhaust room air which needs to be replaced. There are a variety of mechanical devices on the market that help provide the necessary replacement air to balance the air pressure needs of your house system. We can measure the air pressure, or there are excellent HVAC companies in the area who can also assist with HRV, Furnace or Water Heater problems.

Essentially, while it may not seem the same, your chimney works on exactly the same principles as water flowing in your pipes. When your wood-stove is burning and the chimney has hot air, it actually pulls the air throuh the firebox and up the chimney. This natural pulling effect is called draft and it is essentially the same as the pressure in your water pipe or hose – the main difference is that chimeny pressure is a negative force and the water pressure is positive. It is like you sucking on a straw. Chimneys are negative pressure systems.

So when increasing the draft in your chimney, it is the same as opening the kitchen tap and allowing the water to flow faster. The easiest way to increse natural daraft is to burn the fire a little hotter – the hotter air is lighter and will cause a stronger draft. Increasing the chimney height will also increase draft as will ensuring it is away from any other object that is nearby (hence the chimney height code rules which I will cover in another blog). Also ensuring the chimney is sized properly for the system is important – a chimney that is too small will lack draft (and one that is too large can also have serious problems as well – call us for guidance ).

​Poor air flow in a chimney can also be caused by partial blockages which may be – excessive creosote deposits, closed or plugged dampers, poor construction or even a dirty chimney cap. Sadly there are many chimney sweeps who do a poor job of cleaning the cap. We ensure it is done RIGHT – and can use a camera if necessary to verify that it is clean.

The home on left is one example – while it will work fine – some similar ones, depending on who installed, may have problems.  Chimeny in this one is very tall and is calculated for the system.  However there will be significant air pressure differences it needs to overcome, that is part of system design.