Should I Buy A Used Wood-Stove? 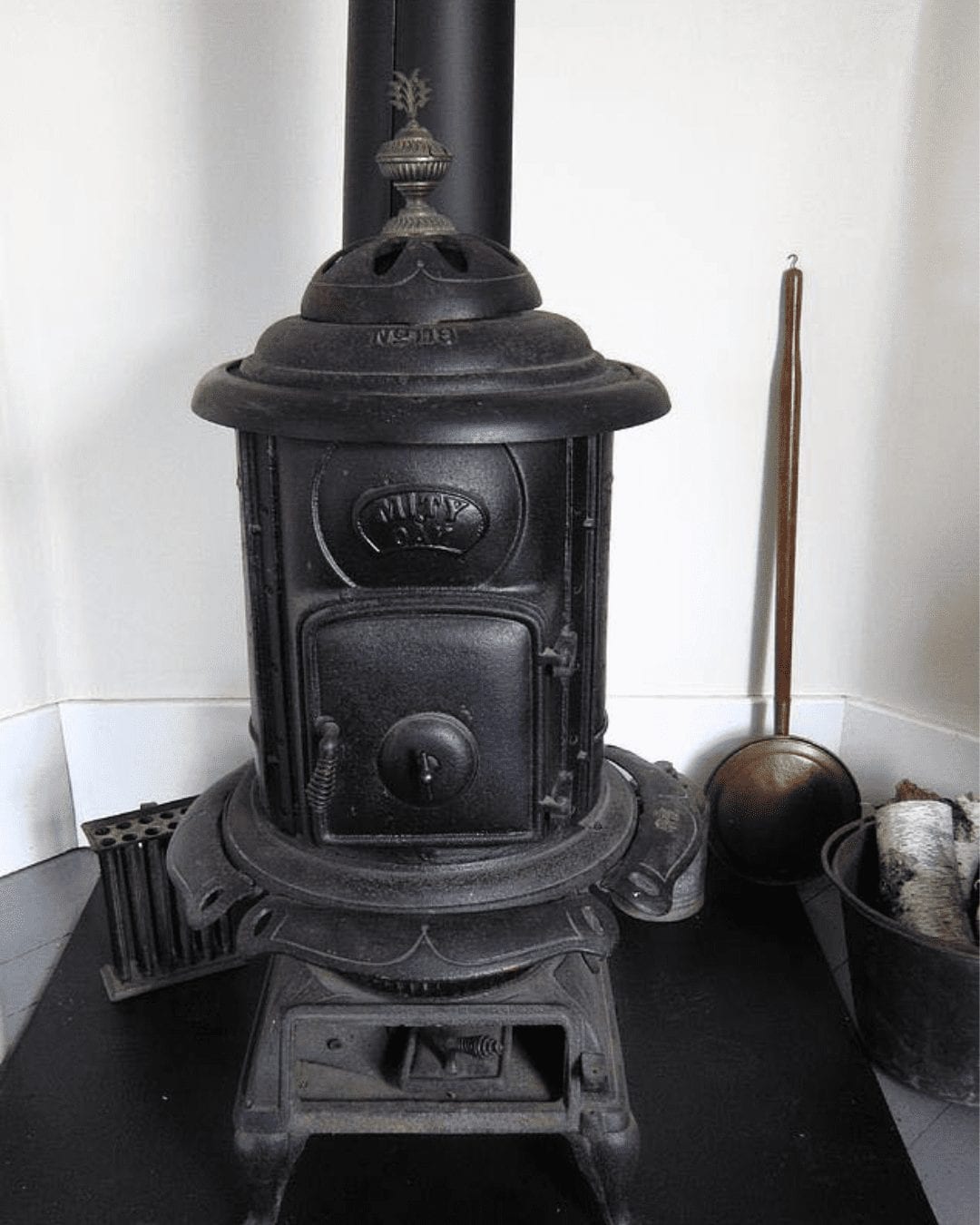 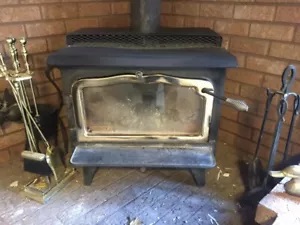 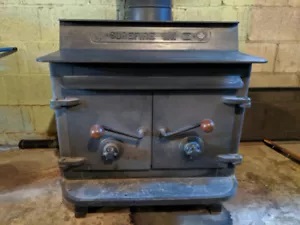 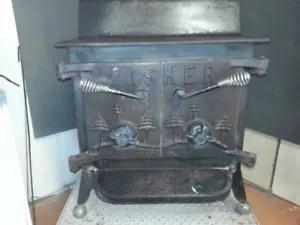 Should you buy a used wood-stove? If so what do you look for?

As a side note – this does not suggest the stoves shown on the left are good stoves or good options – only examples of what  you may in fact see for sale.

Well, some will always try to sell you a new stove, and often simply because they sell stoves and are looking to make a little extra money. We have even been told by customers that their stove was “worn out”, when in fact the stove was as good as the day it came out of the factory – yes it was older but was still in prime condition.

First try and determine the age of the stove, reality is that wood-stove designs have significantly improved in recent years. The newer model stoves burn far more efficiently, producing less smoke, ash and creosote as well as consuming far less wood for the same heat. Because of this there are some good reasons to only consider wood stoves that are built in the 21st century.

However, if you want to go older, there are some reasonably okay stoves built earlier and as far back as perhaps the 1980’s, but unless you have a really good reason I would not consider going back any further than that. The stoves built since the 1980’s and newer should all have data plates on the rear showing testing/certifications and clearances. Some may be quite large, but still no where near as large as the earlier stoves with no clearance indicated on the plates. The other thing to consider is if you look at only stoves in the past 20 years or so any parts for the stoves are still likley easily obtained if needed.

If you think you may have found one, you still need to look a bit further, how was it used or abused, is there a manual available, what maintenace has been done to it, are there any broken or missing pieces, if it has a combustor when was it last replaced?

Sadly some of those questions are difficult to ask the owner as they may not even know or may try to cover up some known items, so look yourself.

Certainly ask the previous owner about any maintenance schedule they followed. The condition of a used wood stove is largely dictated by how it was used and how carefully it was maintained. Realistically many do not maintain wood-stoves, they use them and only give them attention if they fail to perform.

However, many stove parts fatigue or wear out as the stove ages. Heat will stess components and some areas may crack over time. Has the the owner if ever replaced any parts? Are there any parts which do not fit correctly or are missing?

If the stove uses catalytic combustor, ask when it was last replaced. In normal use a catalyst should be replaced every 2 to 6 years, depending on how much the stove has been used. Many never, ever replace their catlyst combustors.

The owner may have ever over-fired the wood-stove, burning a wood-stove too hot causes steel parts to stress, fatigue and warp. However, many owners will not likely admit if they have burned too hot or some will even consider what is “too hot” as being “normal” use. Close and careful examination is necessary for this part. Areas to look are the sides – in and out, the baffle or even fire bricks. Some clues to over-firing are a whitish-gray color around its upper half, rust and scale may be another clue. If you see signs of over-firing then look no further.

Put a light source inside the stove, close door and turn room lights out – carefully check for any light leakage out of cracks anywhere.

Look for brands of stoves which are still in business and personally I prefer those made in Canada, simply because parts are often more readily available. Check for the label showing who tested and certified the stove, all stoves built in the past 30 years should have an attached label most often on the rear.

Check the door gasket, glass and the fire bricks as well as the baffle. Wile bricks and baffle often are easily replaced, they are a sign of use and abuse.

Now after all that – don’t forget to see if it is the right size for your needs!

It is always best to hire a WETT Certified Technician to perform the installation and is a good idea for them to imspect the stove as well. You will also want a WETT Report when all is completed.